Is There a Secret to Making More Money?

It's not using positive affirmation

More than anything else: it's your FINANCIAL set point.

In this 70-minute training you will: 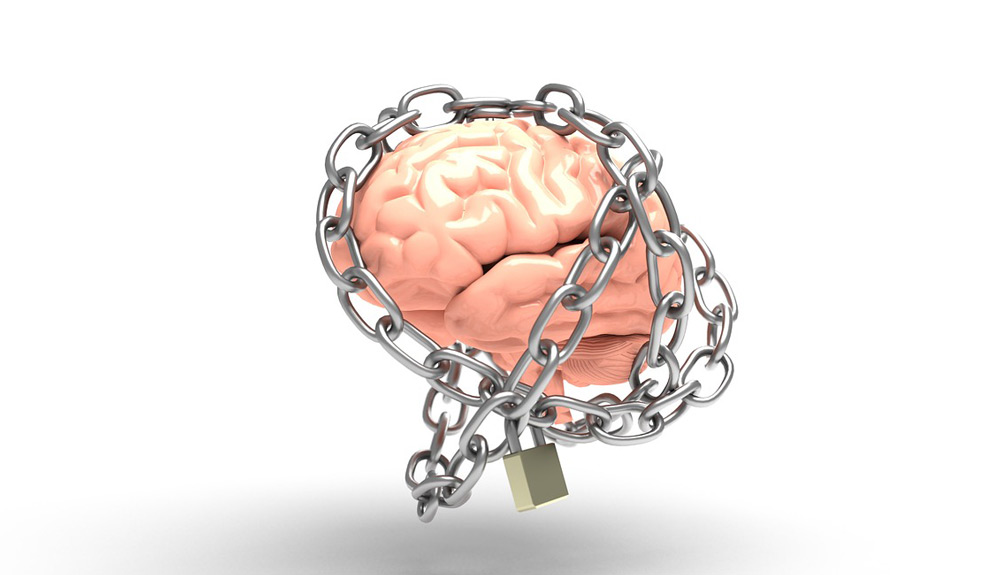 Discover your hidden performance limit that controls your money and love 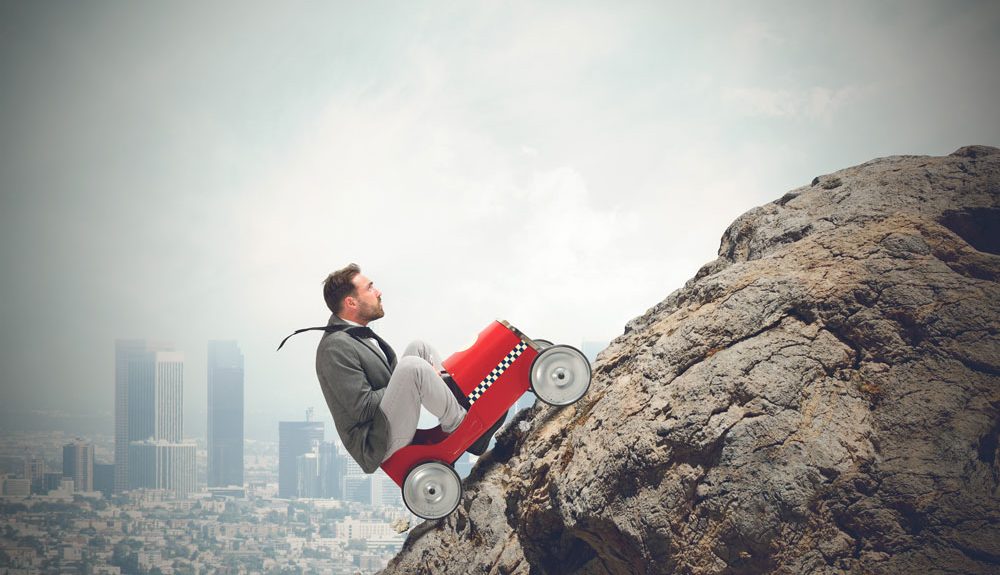 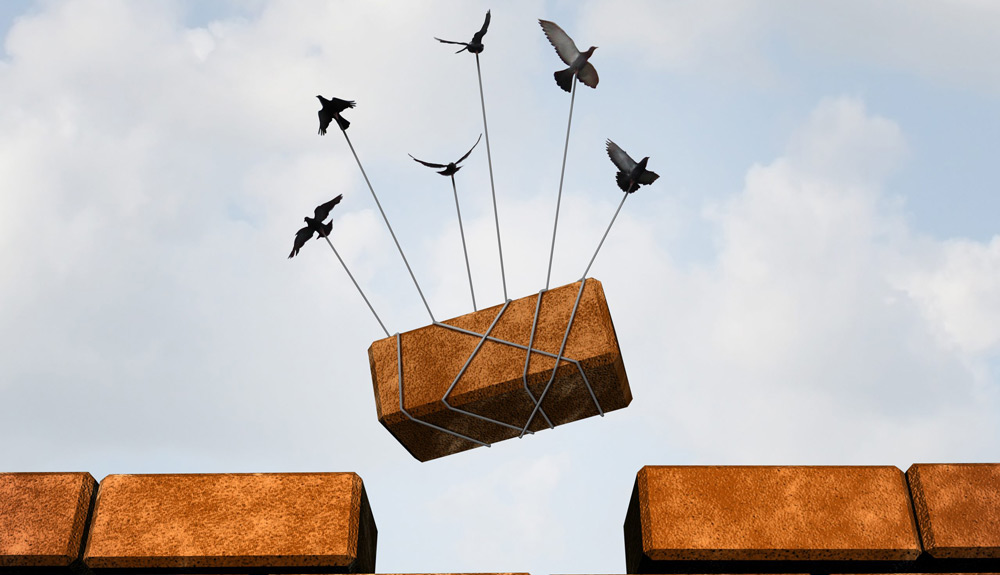 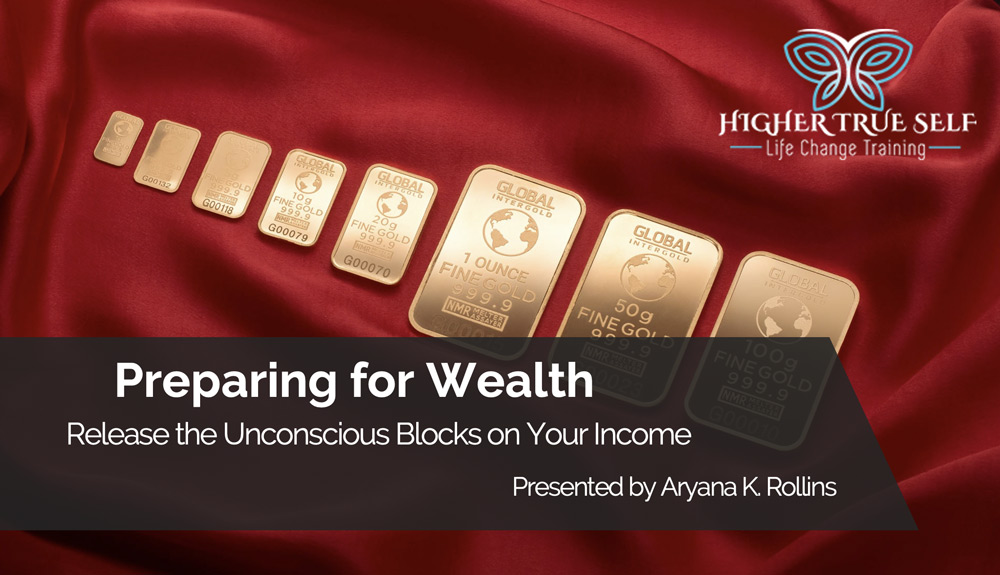 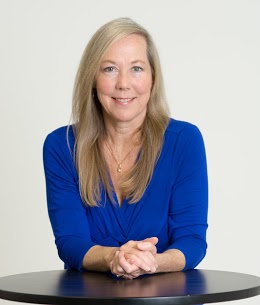 Since 2005 Aryana has worked with over 1,000 clients, teaching them how to access the power of their unconscious mind to accomplish their goals.

Over the years, she saw a typical pattern.
She found that many people were blocked from accessing their inner potential.

Try as they might, they would clear belief and belief, but that peaceful manifesting presence was still elusive.

That was when she realized that when people go directly toward aligning with their True Self, the blockers have less influence, so instead of learning from failures, they learn from their successes!

Many have said our free training is as powerful as many paid offerings.  You will gain insight into what is blocking you so you can move forward with ease.

This one will be no exception.